All you need to know about Schengen Visa

What is Schengen Visa? What is the Schengen Area?

Schengen area covers a major chunk of European countries, except for the United Kingdom and countries such as Romania, Bulgaria, Croatia, Cyprus, and Ireland. However, there are countries that are not part of the EU like Norway, Iceland, Switzerland, and Lichtenstein yet they do belong in the Schengen area and cherish the free movement policy.

The Schengen Member States are:

What is a Limited Territorial Validity Visa(LTV)?

Depending on the nature/purpose of the travel, there are several types of a Schengen visa issued by the designated embassy/consulate.

The Limited territorial validity visas (LTV) allow you to travel only in the Schengen State that has issued the visa or in some other cases, in the certain Schengen States specifically mentioned when applying for the visa. Apart from these Schengen countries, this specific visa is invalid to any other Schengen country not specified prior.

What is a Uniform Schengen Visa(USV)?

What is a Multiple Schengen Visa(MSV)? 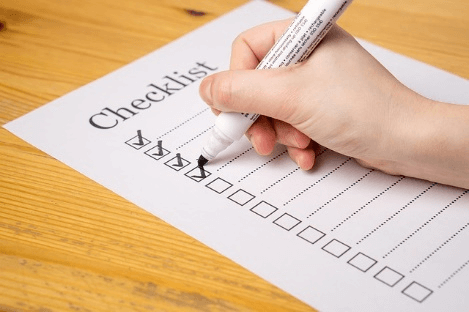 When applying for a Schengen visa, in order to travel to one or more of the Schengen zone countries, there are some requirements one has to fulfill prior to filling the application form. If you are planning to travel to more than one Schengen country, you must apply at the Embassy/ Consulate of the country you will be staying the most in, in terms of the number of residing days or the country where you have a definite purpose of staying. In case if he/she does not get an answer, the individual should apply to the Consulate of the country he/she is going to land first. Once you are issued multiple-entry visas, you will be able to travel to all the Schengen zone countries as well as other countries you have planned for the time permitted on the visa. When applying for the visa personally hand the required documents to the embassy/consulate at least 15 days prior to your departure since that is the estimated time needed for the bureaucratic process taking part in the corresponding institution. Every Schengen country shares more or less the same requirements in issuing a visa to a party.

What type of Sim card is there in Add-on-Service? 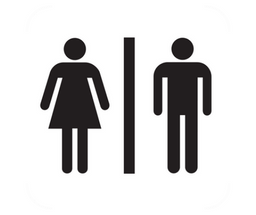 Bathrooms in Hostels or Hotels in Europe

How are the bathrooms in European Hostels or Hotels

Which Travel Insurance are we providing in the Add-on Services?

Travel Insurance which we have included in the Add-on Services